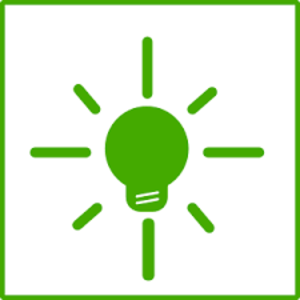 A press release this morning, from the Department of Energy and Climate Change (DECC), tells how energy customers have more control over their energy bills than ever, and a competitive market could see consumers save £300 a year by switching suppliers.

This drastic slash in switching times has been made possible by doing away with the two week cooling off periods that previously had to take place before suppliers could begin switching customers over. Now, the process can begin on the same day that the customer opts to switch, often with no delay at all. What’s more, consumers still have the right to cancel a new energy contract for 14 days after applying to switch, despite the dismissal of cooling off periods.

The UK Government worked closely with energy industry regulators, Ofgem, as well as energy suppliers to implement these changes, after being challenged by the Secretary of State for Energy and Climate Change, Ed Davey, in October 2013. Davey called upon the industry to cut switching times, which they have done, with a view to achieve 24-hour switching in the future.

Switching energy supplier had previously been identified as an issue and a problem area for many households and homeowners, but now, faster switching, the recent smart meter roll out, and a competitive market all create an ideal environment for consumers to engage with the energy market and take advantage of the savings that could be had.

According to the DECC report, with the energy market in such a competitive state – a number of tariffs are now on the marketat under £1,000/year – many energy customers have the opportunity to reduce their bills by an impressive £300, or possibly even more depending on their current tariff and how recently they last switched.