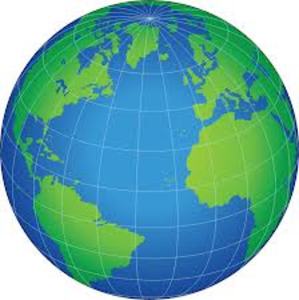 Almost three quarters of the British public want action to be taken on global climate change, a recent survey1 has revealed.

However, despite these high levels of awareness around climate change issues, only 40% of people said stating that they were aware of how climate change could impact their own lifestyles.

The survey’s findings are even more interesting when viewed in comparison with the EU’s Energy Efficiency Drive, whose energy efficiency performance standards the UK only just meets. When we take into account that a jaw-dropping 25% of the UK’s emissions come from energy used in domestic buildings alone2, it could be suggested that very few Brits have an understanding of the relationship between their own lives and global climate change.

It appears that Brits are keen for the government to invest in energy efficiency and build a more sustainable future, but this is contradicted by the comparatively small number of people actually practising efficiency measures. This is shown by the initial failure of government schemes such as the Green Deal, which generated much interest among UK residents, but ultimately saw very few participants.

Hopefully, UK residents will begin to act on energy efficiency in the future, and opt in to the government’s attempts to invest in a more efficient Britain.