A guide to domestic hydro-electricity

Hydro-power systems are used to convert the potential energy in water which is stored at height, into kinetic energy (the energy used in movement). This then moves a turbine, which, in turn produces electricity. 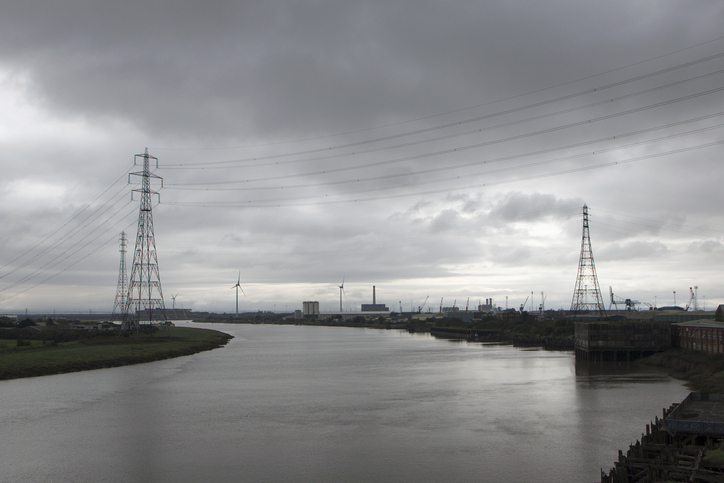 Small-scale hydro and your home

The type of hydro-electric system used in a home is called a ‘micro hydro plant’, operating below 100kW. Power may be produced from even a small stream, ranging from a few hundred watts (possibly for use with batteries) for domestic schemes.

Hydro power requires the source to be relatively close to where the power will be used, or to a suitable grid connection. Hydro systems can be connected to the main electricity grid or as a part of a standalone (off-grid) power system. In a grid-connected system, any electricity generated but not used can be sold to electricity companies.

In an off-grid hydro system, electricity can be supplied directly to the devices powered or through a battery bank and inverter set up. A back-up power system may be needed to compensate for seasonal variations in water flow.

Provided the resource is there, community hydro projects can also be a viable proposition. Potentially, there are great benefits in clubbing together to increase buying power or sharing expertise - although the level of work involved should not be underestimated.

What size hydro system do you need?

The amount of energy available in a body of water depends on the water's flow rate (per second) and the height (or head) that the water falls. The scheme's actual output will depend on how efficiently it converts the power of the water into electrical power (maximum efficiencies of over 90% are possible but for small systems 50% is more realistic). Hydro electric systems are generally divided into two categories, low and high head.

Reliable and efficient equipment - and sound advice - is available from a large number of experienced UK suppliers and consultants.

This depends, of course, on your energy needs and the resource available. For houses with no mains connection but with access to a micro-hydro site, a good hydro system can generate a steady, more reliable electricity supply than other renewable technologies at a lower cost.

Total system costs can be high but often less than the cost of a grid connection, and with no electricity bills to follow. It should be noted that in off-grid applications the power is used for lighting and electrical appliances. However, space and water heating can be supplied when available power exceeds demand.

How much does a domestic hyrdoelectricity system cost?

Hydro costs are very site-specific and related to energy output.

What is the environmental impact of a a home hydroelectricity system?

Turbines can have visual impact and produce some noise, but these issues can be mitigated relatively easily. The main issue is to maintain the river's ecology by restricting the proportion of the total flow diverted through the turbine.

You will need to talk to the relevant planning authorities to ensure the site and design are both acceptable, whilst identifying and adhering to any other permissions required.