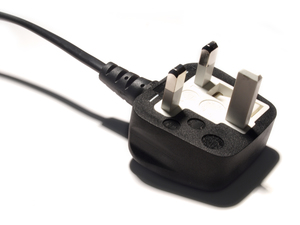 The Department of Energy and Climate Change (DECC) has revealed that energy suppliers have agreed to cut the amount of time it takes to switch supplier by half by the end of this year (2014).

Typically the process of switching energy providers has taken customers around five weeks - a far greater amount of time than the 24 hour period energy secretary Ed Davey has said he would eventually like to see introduced.

The energy suppliers themselves, industry bodies,  and Energy UK have worked together to modify electricity and gas codes, enabling faster switching to take place.

The DECC revealed that the proposals are now with Ofgem for final approval before being implemented.

Mr Davey stated: "I'm pleased the industry has responded to my challenge and will now cut in half the time it takes to switch energy supplier.

"Delivering this by the end of the year is a challenge in itself but with the technical code changes with Ofgem for final approval, firms now have the time to change their IT systems and I'm reassured they can manage the remaining practical issues," he added.

He also went on to add that introduction of 53 million smart meters across the UK by the end of the decade could enable the Government to achieve its implement faster switching.