A combination of gas prices hitting a record high and a looming renewable energy repayment deadline means some of the UK’s smaller energy suppliers could be in danger of going under before the end of August. 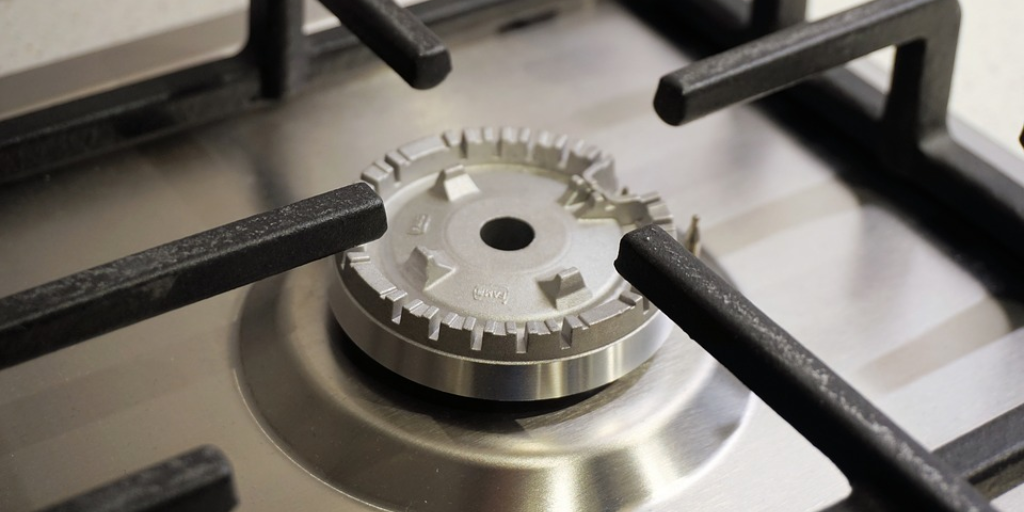 Gas prices have increased by around 80% this year – the highest they’ve been since 2005 – which means suppliers could struggle financially if they’ve not bought enough energy in advance to supply customers through the winter months.

And, to make matters worse, suppliers will also have to make a Renewable Obligation (RO) payment by August 31 – this have proven to be the final nail in the coffin for a number of energy suppliers that have gone bust over the last few years.

What is the Renewable Obligation (RO) scheme?

The Renewable Obligation scheme (RO) was introduced by Ofgem, the energy regulator, to encourage energy suppliers to buy a certain percentage of the power they sell to customers from renewable sources.

Energy suppliers can prove their green credentials by purchasing Renewable Obligation Certificates (ROCs) from accredited generators who receive a set number of certificates for each megawatt of green energy they produce.

Each supplier is given an annual renewable energy target that they must prove they’ve met by producing the right amount of ROCs. If a supplier can’t prove that they’ve met their green targets, they need to make up the difference by making buy-out payments to the regulator.

The money from these payments is used to cover the administration costs of the scheme. Any surplus money is then returned to suppliers in proportion to the number of ROCs they submitted to Ofgem.

The RO scheme has placed a huge financial burden on suppliers in recent years, particularly as a shortfall has been created by suppliers who have defaulted on the repayments and then gone bust.

This shortfall is recovered through a process known as ‘mutualisation’, which means each supplier that has met its obligation then needs to pay even more to cover the missed payments of others.

The charges for each individual supplier are based on their obligation as a share of the total obligation for the year in question, taking into account that failed suppliers cannot contribute.

Why are energy prices rising?

There are all sorts of reasons why energy prices increase, including an rise in demand, a drop in availability, or an increase in wholesale, transport, or infrastructure maintenance costs.

Even things like wars and natural disasters in a country that produces gas or oil can affect the cost of boiling a kettle here in the UK.

This latest price hike has been blamed on a rise in wholesale energy prices, which has itself been caused by a surge in demand for gas in Asia. A long European winter has also contributed as it depleted reserves to record low levels.

The increase in the energy price cap will also have an impact in rising prices this winter because suppliers are unable to bring in incremental hikes to their standard tariff rates, to match the steady rise of market prices, until the regulator lifts the cap on energy bills.

The maximum cap on default energy tariffs is expected to increase by more than 13% (at least £150 a year) from October.

This is a result of the energy regulator responding to the market surge. Overall, it is clear that small suppliers will struggle to cover their costs until they are able to charge their customers more.

A spokesperson from Ofgem has said they are “proactively” monitoring the finances of suppliers, and that these suppliers are encouraged engage with is as soon as they can if they feel they are likely to run into any financial difficulties.