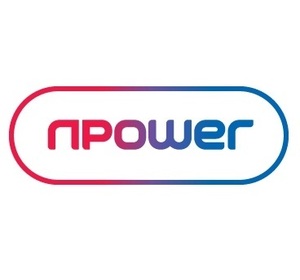 In a recent interview Massara admitted that Npower achieved their efficiency targets at a considerable cost.

He said: “At the beginning of that scheme we started out paying £18 [per tonne of CO2 saved] but this rose to about £25 and then closed at £60. For the people who have chosen not to fulfill their obligations, then it's appropriate they pay."

The energy efficiency targets were imposed on suppliers by the governments Energy Company Obligations (ECO) scheme, which replaced the CERT AND CESP programmes in 2012. ECO looks to improve the energy performance of inefficient properties in the UK, but energy suppliers claim that convincing residents to have the work done on their properties has hampered the success of the new programme.

For missing the ECO efficiency target, British Gas were ordered to pay £11.1 million, a considerably lower fine than was expected. This has left some industry experts suggesting that the fine is simply a drop in the ocean for a big six energy supplier, and the continued issuing of low fines will run the risk of undermining compliance with any future programmes.

Ofgem responded to this criticism by stating that the reason the fine was considerably lower than expected was because British Gas did in fact meet their efficiency targets, but missed the deadline.

Massara went on to state that if the ECO programme is to succeed in the future, reforms are desperately needed.

Massara said: “At the moment you have to prove that someone is living in the property in order for it to count towards ECO.”

However, npower have announced that they are considering funding a Hull based project that will look to improve the energy efficiency of unoccupied houses in order to prove to regulators that there is some long term merit behind improving empty properties as well.

For more information on the Energy Companies Obligation, click here.