A number of the country's biggest energy suppliers are attempting to lure former customers back to their services by offering free gas, according to an article published by the Telegraph.

Data released by Uswitch.com revealed that around 35,000 customers defected from a big supplier to a small supplier during January - representing a huge rise compared to September's figures. 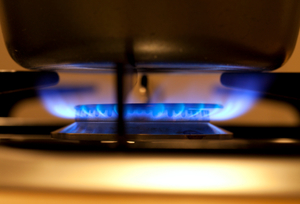 British Gas is one of the big suppliers attempting to lure former customers back in with the promise of free gas worth Â£125.

The terms of the deal would see the amount taken off a customer's bill once they'd been with British Gas for a year.

Another member of the so-called 'big six,' npower, is said to be working on a monetary offer to attract former customers back.

Commenting on the offer of free gas to former customers, a British Gas spokesman, said that the offer was not unusual in the energy sector.

He said: "We have a range of cash back offers which our customer service agents can use at their discretion as time-limited offers to attract customers."