What will BT’s broadband and call price rises mean for you?

Telecoms provider BT has announced that it’ll be increasing its Broadband and call package prices, as well a charging its TV customers for BT Sport. 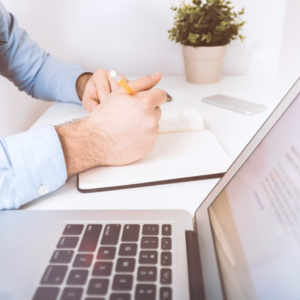 Toward the end of January, BT began contacting its customers by letter to notify them of the new charges.

The line rental increases will take effect on 2 April 2017, while BT Sport, previously free to BT TV customers will start costing from 1 August 2017 – just in time for the new football season.

The new increase will be BT’s third in roughly 18 months, and follows on just 6 months after the previous increase was announced. The likes of TalkTalk, Sky and Virgin Media have also announced hikes, meaning that TV and broadband customers are really being hit in the pocket right now.

Breakdown of the charges

What does it mean for customers?

Ofcom rules mean that customers need not sit back and just accept price increases. Anyone who has taken out a broadband, line rental or mobile contract since 23 January 2014 are entitled to cancel their contract. As long as you weren’t warned when you started the contract, if price increases are announced mid-term, you can leave without penalty by notifying your provider within 30 days of the announcement.

Most providers have put prices up, making it hard for consumers to avoid being hit. However, thanks to the fact there are a wealth of new customer only offers around, it means that it’s possible to lock in a better deal for a fixed period by shopping around.