Business electricity bills are high due to wastage

UK businesses are paying £300 million extra for their electricity each year as idle computers waste energy.

However, the UK is ahead of the US and Germany in terms of energy saving related to workplace computing. 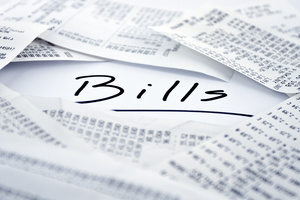 Some 78 per cent of UK workers use a computer during their working day, and around 60 per cent of those switch their PC off at the end of the working day.

According to the annual PC Energy Report, this is an increase of ten percentage points when compared with 2007 figures.

Sumir Karayi, chief executive of 1E which sponsored the report, said that the impact of idle PC's on energy consumption, electricity costs and IT budgets was becoming a more burning issue.

Earlier this month, the Financial Mail claimed businesses could see their energy prices double this year despite the fact that wholesale energy prices have fallen.

It said the rises would come as two-year electricity and gas contracts come to an end.