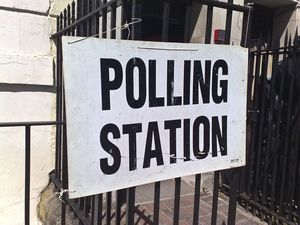 With the election being held tomorrow, it’s worth noting what each party plans to do in regards to domestic energy and the environment. At the end of this year there will be UN climate change talks in Paris, this year is of particular importance as this election will decide who represents the UK in December. Each party has taken a different approach to the issue from UKIP planning to ‘immediately repeal the Climate Change Act’ to Labour stating that climate change is at the heart of their foreign policy. Electricity bills are at the heart of most campaign pledges. Labour says it will freeze energy bills until 2017 if it wins the next election, but the Conservatives and Liberal Democrats argue this is unrealistic because of the unpredictable costs of gas and other fuels. UKIP says it would abolish green taxes and charges with the aim of reducing fuel bills.

Below outlines the main pledges from each of the parties.

Voting is tomorrow, so don’t forget to look over each parties policies and cast your vote in what is being hailed as the closest election in decades.