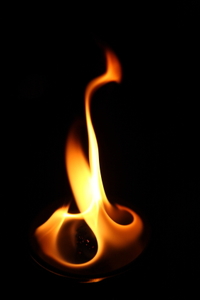 The Big Six energy suppliers, which supply 99% of the UK's gas and electricity, are under fire for increasing prices.

Two of the six have already announced rises four to five times the rate of inflation, citing market pressures for the rise. The other four are expected to follow suit.

The Government has already announced investigations into the practices of the Big Six, and has now set out the terms of its White Paper on energy market reform.

Energy minister Chris Huhne has said consumers will "need to pay to secure a low carbon future" but claims the changes will lead to cheaper energy in future.

Mark Hanafin, who manage's Centrica Energy, which runs British Gas, called the reforms 'important' but has warned they will 'come at a cost'.

He said: "There remains much detail to resolve so that investors can have confidence that the tax and regulatory environment makes the UK energy sector a good place to invest.

"These measures come at a cost and it is vital that all of us - Government, regulators and the industry - are open and transparent with the public about the true impact of these changes."