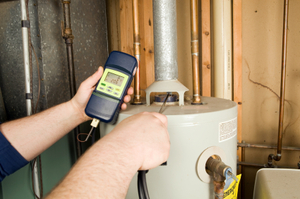 British Gas - one of the big six energy companies - has purchased a minority stake in a German broadband services firm, according to an article published by ShareCast.

Centrica, the owner of British Gas, revealed in an announcement made today (June 20) that the energy supplier had invested around â‚¬4.5 million in Power Plus Communications in return for a small stake in the business - although they neglected to reveal the exact size of this shareholding.

According to the official statement, the investment will allow British Gas to work closely with Power Plus Communications on applications and technology to be used in its smart meters.

Commenting on the acquisition, British Gas' managing director Phil Bentley stated that the supplier wants to drive a smart-meter roll-out that can "offer new, smarter ways to help customers take control of their energy usage.

"Power Plus Communications' world leading technology will enable us to connect more of our customers with smart meters, transforming their relationship with energy and helping them better manage fuel bills," Mr Bentley added.