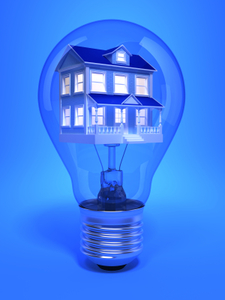 Co-Operative Energy has won the first Which? Big Switch reverse auction, according to an article published by This Is Money.

However, despite the victory, just 10 per cent of those signed up - 30,000 - Â for the Big Switch scheme will be able to switch to the winning tariff.

The remaining 260,000 people signed up to the Big Switch are set to be offered the "next best" deal. One of the big six energy companies, EDF Energy, will offer the Blue +Price Promise deal - which would see an average annual bill cost just Â£6 more than Co-operative Energy's winning tariff, at Â£1,054.

Customers will be offered the winning tariff on a first-come-first-served basis.