E.ON's gas and electricity prices frozen for remainder of 2012 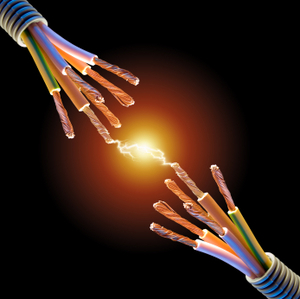 E.ON - one of the big six energy companies - has revealed that it will not be raising its gas and electricity prices during the remainder of this year (2012), according to an article published by the Telegraph.

The announcement is set to be welcomed by millions of households and follows British Gas owner, Centrica's warning that it may be forced to increase its prices in light of rising wholesale gas prices.

British Gas' managing director, Phil Bentley has also forecast that energy bills could continue to increase over the next decade.

He said: "People will have to pay more per unit (over the next 10 years) and they are therefore going to have to be more diligent in saving energy."

However, Cocker added that the firm would ensure that residential prices remain unchanged.