Ofgem hits out at profits of UK's main energy suppliers 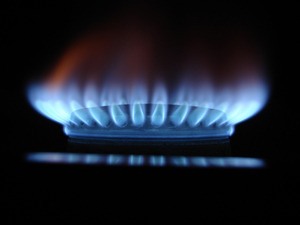 Ofgem has hit out at the records and massive profits made by the UK's main gas and electricity suppliers.

Speaking to MPs on the Energy and Climate Change Committee, the energy regulator's acting boss Andrew Wright said there existed a 'deep distrust' from the public over anything said or done by energy providers at present.

Ofgem acting chief executive, Andrew Wright, said: "It is not surprising that consumers jump to the conclusion that prices are being driven by profiteering.

"Customers are not convinced that the price increases they see are either fair or justified."

The claim comes after Ofgem released new data showing the profit margins in the industry had jumped from 2.8% in 2011 to 4.3% by 2012. Keyenergy suppliers, such as British Gas parent company, Centrica, even saw profits of 6.6% - although they had the highest reported increase.

The reports of a profit increase go hand in hand with figures showing the average energy bill rose by a staggering £168 in 2012, leaving many energy customers fuming with their providers.

"They should have no entitlement to any [particular] level of profit."

Energy UK, the representative of the UK's supply companies, and the firms themselves have repeatedly defended profits however, emphasising the huge investment in green energy and environmental levies, the increase in wholesale gas prices and other such factors.