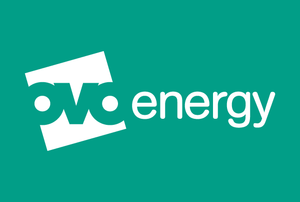 It has been announced that small UK energy provider OVO energy will slash its price for gas by a staggering 10.4% in a move to shame the popular ‘Big Six’ energy suppliers.

The Bristol based energy company announced that they will cut the price of gas, doubling the reductions announced by previous market leaders British Gas who last week announced it would cut its prices by a measly 5%.

This news comes off the back of a recent announcement made by French state owned energy supplier EDF, who caused outcry this week by announcing they would only be cutting their prices by 1.3%, which equates to an overall saving of around £9 a year.

These price drops are all backed by a chorus of cries from consumers and MPS alike for energy companies to proactively pass on savings made possible by the dramatic fall in the wholesale price of gas, which have fallen by nearly 30% in recent weeks. However, despite many ‘Big Six’ suppliers announcing price cuts, many are delaying the move until the warmer months, blaming their long term buying strategies.

With reports being released by consumer body Which? that indicated the ‘Big Six’ were falling well behind other suppliers in terms of customer service, the dominancy of the larger suppliers over the UK energy market is being brought into serious question.

“If people aren’t satisfied, now is the time to shop around and join the huge numbers who are switching and saving hundreds of pounds.”

If you are sick of waiting for your energy supplier to drop its prices, why not see how much you could be saving by switching to another supplier by using our energy tariff comparison page.