The Big Six on Track to Speed Up Switching 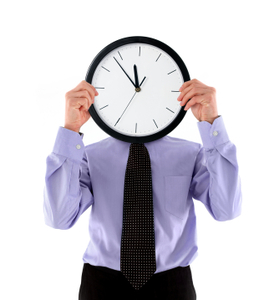 Almost exactly one year ago, the Energy and Climate Change Secretary, Ed Davey, challenged UK energy providers to drastically reduce the amount of time it takes for customer to switch their gas and electricity supplier. Usually, it can take up to six weeks to fully complete a switch. Davey called for consumers to be put in control of their energy, and for switching to be made quicker and easier.

This week, it was announced that the Big Six energy suppliers - Scottish Power, E.on, British Gas, SSE, Npower and EDF – are on track to meet the target of halving the amount of time it takes for consumers to switch. By the end of this year, all six of the big suppliers should be able to switch customers over in just two and half weeks.

Despite this, the number of consumers that have switched away from the Big Six in favour of smaller, independent energy suppliers has doubled in the past year. Whether or not reduced switching times will help to Big Six to regain lost customers remains to be seen.

Reduced switching times are part of a larger bundle of changes to the UK energy market proposed by Davy, which also includes requiring suppliers to inform consumers of their cheapest tariffs, and include a QR (Quick Response) code on energy bills.

The number of switchers is expected to increase further if the UK hits its 2020 target of rolling out 53 million smart meters, which will see consumers able to switch to cheaper energy deals in just 24 hours.